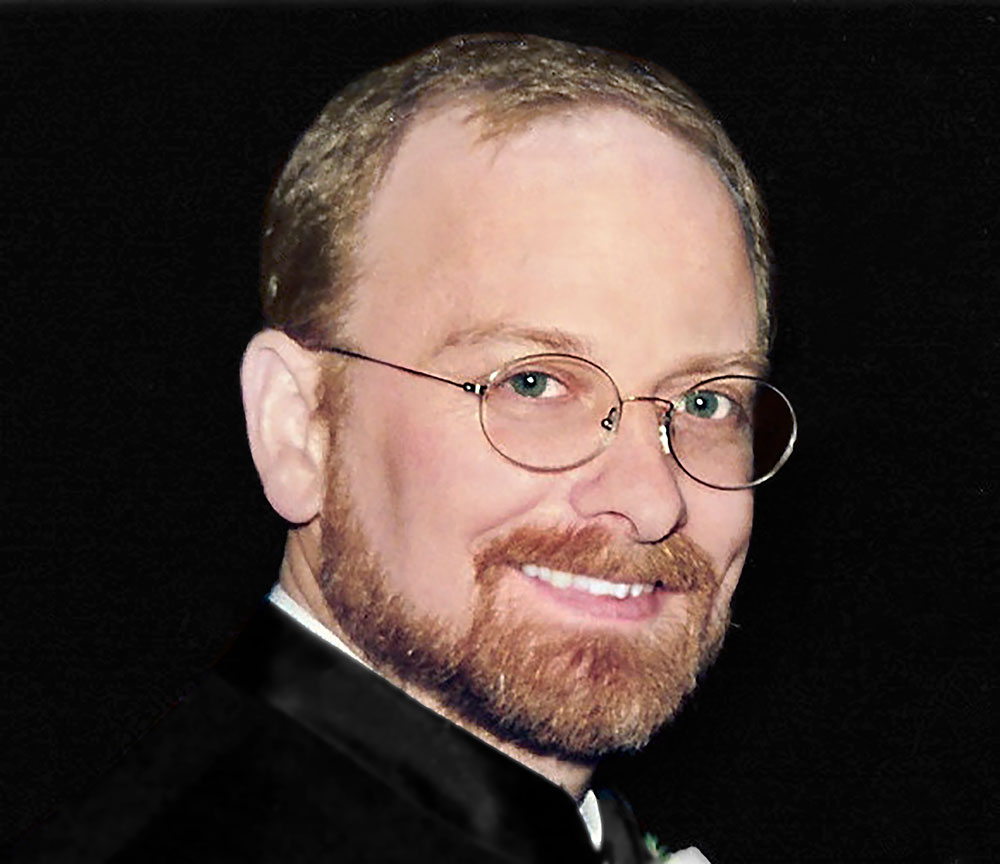 Daniel Paul Rickett, who went to be with the Lord on October 23, 2021, invested his life in advancing the gospel among the least-reached by serving the servants of God in the hard places. His tireless passion led to assisting his wife, Michele Rickett, in founding She Is Safe nearly 20 years ago, which prevents, rescues and restores girls and women from suffering abuse and slavery, and equips them to build new lives. She Is Safe currently serves 73,968 individuals in 8 countries.

Daniel was born in Chicago, Illinois to Dr. Robert and Luella (Peg) Rickett on November 21, 1952. He often credited his parents’ unfailing acceptance and love as the ground of his pioneering spirit and joy-filled marriage. After first meeting on a snowy winter night in Michigan, Daniel was married to Michele Rickett for 49 years. They enjoyed a sweet and enduring love that centered on Christ and radiated out to family, friends and all who knew them.

Daniel was an outspoken advocate of partnership in the gospel having written or contributed to five books and numerous articles. His main contributions included, Building Strategic Relationships (2008) and Making Your Partnership Work (2002). His efforts, however, far exceeded books and seminars. Daniel’s professional experience spanned over forty years of working with local ministries around the globe in organizational and ministry effectiveness. He served as the executive vice president of She Is Safe, director of research at Geneva Global, associate professor of leadership at Eastern University, and senior advisor in partnership and strategy with Partners International. He co-founded the Coalition on Support of Indigenous Ministries.

In the course of pursuing his calling Daniel earned a Ph.D. from Michigan State University, an M.A. from Wheaton College through Daystar University, Nairobi, Kenya, two B.A. degrees and an A.S. degree.

Despite his academic achievements, Daniel was more an activist than an academic. In addition to his professional employment, he served on the board of directors of Salt and Light, a consulting group for Christian ministries around the world; Africa Equip Ministries, a Kenya-based ministry of education and development among urban poor; and Mustard Seeds & Mountains, a ministry of development among the rural poor of Appalachia.

Daniel’s story can be gleaned from Notes from Life, a collection of personal journal entries he wrote from 1983 to 2021. Notes from Life may be acquired upon request to info@sheissafe.org.

In lieu of flowers, memorial gifts may be made to She Is Safe for the Daniel Rickett Founder’s Fund; 515 East Crossville Rd., Suite 310, Roswell, GA 30075 or via the button below.