In 1983, Daniel and Michele Rickett were sent to Nairobi, Kenya as missionaries with their two young daughters. Nothing prepared Michele for what she witnessed in the brutalities and slavery that girls and women suffered, which she learned were common across the developing world.

She Is Safe envisions every at-risk girl free and equipped to become the person God created her to be.

We accomplish this through programs of prevention, rescue and restoration in high-risk communities across the world, equipping women and girls to build lives of freedom and faith for a strong future. To learn more about the history of She Is Safe, click here.

She Is Safe prevents, rescues and restores women and girls from abuse and slavery in high risk communities across the world, equipping them to build lives of freedom and faith for a strong future. 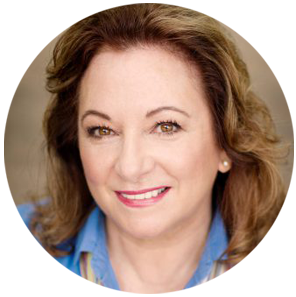 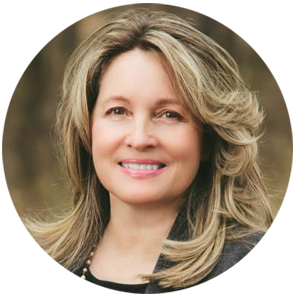 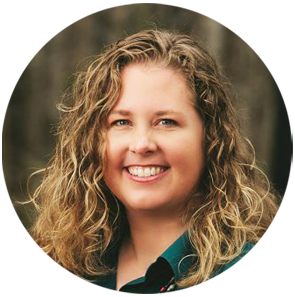 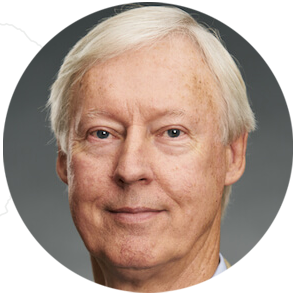 Independent Board Member and Chairman
2005-present 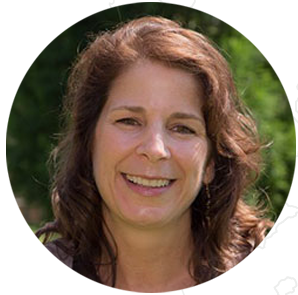 She Is Safe Founder and CEO and Board Member
2002-present 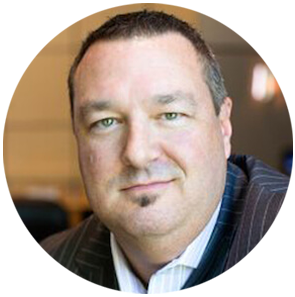 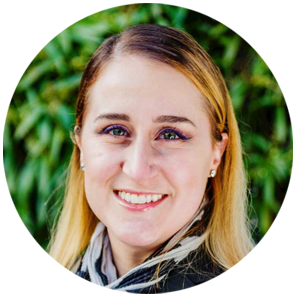 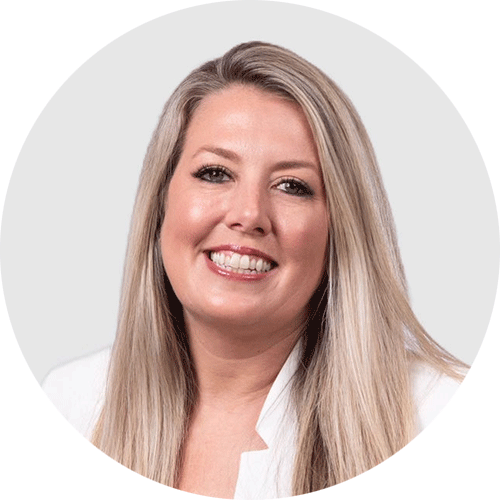 As a faith-based nonprofit, we follow the life, words and work of Jesus Christ in everything we do.

Jesus spoke out for the oppressed, strengthened sufferers and demonstrated love to the rejected. We minister to abused and exploited women and girls. Jesus cares for every part of every person. So, we minister holistically, nurturing every aspect of each person regardless of their background or beliefs. Jesus empowers others to do His work. To multiply the laborers, we train and fund women to work for Him in their own and neighboring communities. We subscribe to the Lausanne Covenant. 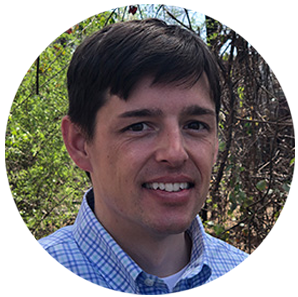 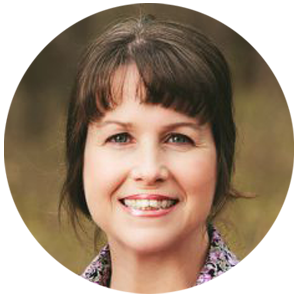 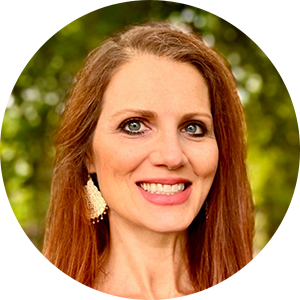 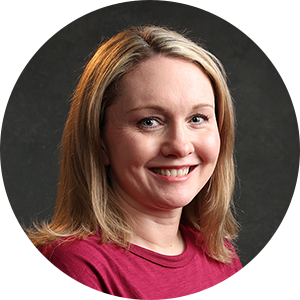 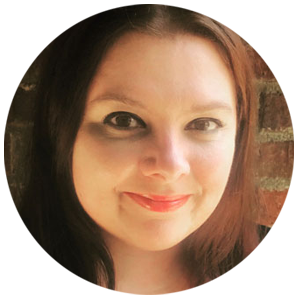 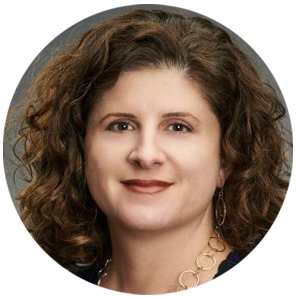 We do not publish the names and faces of our international team members.

The shock and hurt pressed into deep scars from Michele’s early childhood experiences before she was rescued from sexual abuse and exploitation. God brought these realities together as a catalyst for a life calling to free and equip girls and women in high-risk, underserved and least-reached communities across the world.

Michele recognized that the collaborative model of partnering with indigenous churches and organizations could be used in places that rob women and girls of dignity, exploiting them into sexual slavery, child marriage and other forms of forced labor. Collaborative partnership would become the model for She Is Safe’s work globally.

By the early 90s there was growing international recognition of the abuse and exploitation of women and girls, though the terms “modern slavery” and “human trafficking” were largely unknown. There was little attention in missions given to addressing the abuse and slavery girls and women suffer, even as the research was emerging about violence against women and girls, showing that 70% of all slaves are female, and alarmingly, so are 99% of those who are enslaved for sex.

She Is Safe became a voice for abused and enslaved women and girls in the developing world. In 1995, Michele began to pour herself into answering the call with a clear vision “to see every at-risk girl free from abuse and slavery – to become the women God created them to be”. That mission was a constant in her mind and efforts, as she connected with women across the U.S., Africa, the Middle East and throughout Asia.

In 2002, a dedicated board of directors was formed and She Is Safe was established as a nonprofit organization around the mission to free and equip women and girls in the hardest places.

Michele and board member, Kay Strom’s award-winning InterVarsity Press books, Daughters of Hope and Forgotten Girls, began to open the eyes and hearts of people to join the cause to free and equip those who are most vulnerable to being trafficked.

Daniel Rickett, Ph.D., a founding board member of the nonprofit joined staff in 2006 as Executive Vice President for International Ministries, bringing his expertise in organizational development, cross-cultural partnerships and ministry effectiveness to the growing international nonprofit.

Today, She Is Safe collaborates with indigenous churches and nonprofit organizations in high-risk communities to prevent girls from being trafficked and abused by equipping them, their mothers and families with economic opportunities, education and spiritual development – while rescuing and restoring girls and women who are enslaved.

In the U.S., She Is Safe compiles and publishes current information to ignite action to address the crushing abuse and sale of girls and women. The ministry helps families recognize the tricks of traffickers and speak up for those suffering exploitation. The ministry’s Advocacy Program equips people across the nation as passionate advocates and intercessors for best practice interventions.

The journey continues as She Is Safe constantly learns from innovative women and girls in the hardest places who, by God’s grace, are courageously shaping a future of freedom and faith that will go on multiplying workers and witnesses.

IN LOVING MEMORY OF 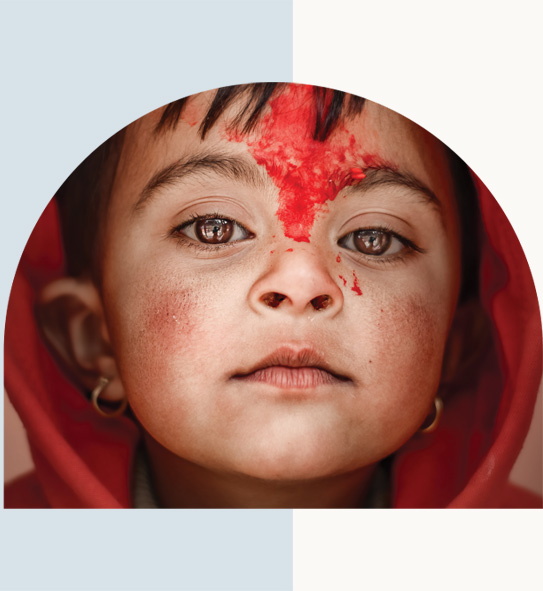 You can rescue her from a life of slavery.