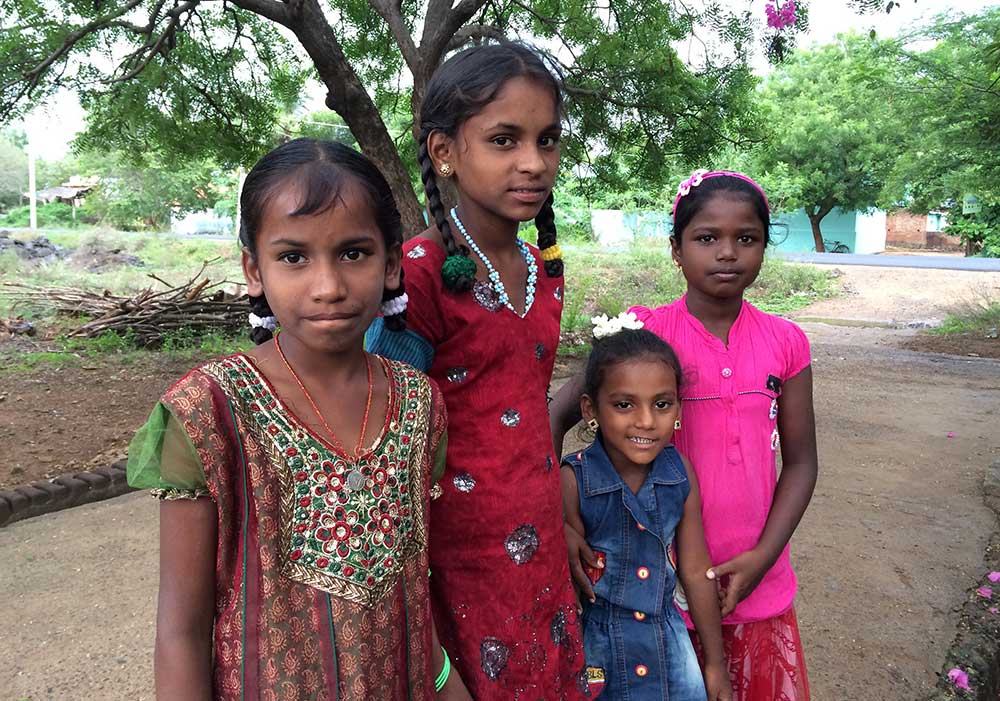 How to Help Human Trafficking Victims

January is Human Trafficking awareness month – a time when organizations around the globe mobilize their efforts to increase public knowledge concerning the plight of modern slaves in the world today.

According to the Global Estimates of Modern Slavery Report published in 2017 by the International Labour Organization (ILO) and the Walk Free Foundation, an estimated 40 million people were in “modern slavery” at any given time. This data includes both forced labor and sex slavery. Likewise, the United Nations Office on Drugs and Crime (UNODC) reports that 80 percent of human trafficking victims are girls and women, and 99 percent of sex slaves are female.

It is an issue as sinister as it is unbelievable – in a world where the fight for people’s fundamental rights of life and liberty is one of modern society’s hallmarks, an astounding number of human beings are held captive across the world.

Undoubtedly, human trafficking is a rising crime in the United States, where a growing number of victims are compelled to engage in sex and labor in both legal and illicit industries. These industries include hospitality, factories, care for people with disabilities, construction, massage parlors, carnivals and domestic work, to name a few. Even though the initial process may seem legal, these victims are eventually recruited or forced to work through physical force or psychological coercion.

However, the issue in the U.S. pales in contrast to communities across the seas. In major cities in Asia there are brothels of 30,000+ girls and women – where the average age when a girl begins work there is 11 years old, and where the problem is woven into the fabric of cultures as natural and unavoidable.

Indeed, the commercial sexual exploitation of girls and women tops the list of the horrendous issues that plague vulnerable communities —child marriage, physical abuse, female genital mutilation, rape, honor killings and oppression. The list is too extensive and too distressing.

In certain parts of Asia, Africa and the Middle East, women are frequently viewed as second-class citizens, often valued less than animals.

Forced marriage, a form of human trafficking, is also a reality in many cultures, and a growing number of families sell their teenage daughters to provide for the rest of the family. Likewise, many young girls are tricked into working in red-light districts by the promise of starting a career in the hospitality industry.

What can we do to help?

As important as it is to raise awareness of the issue, we cannot make a difference until we roll up our sleeves and do something about it. That’s where organizations such as She Is Safe enter.

These patriarchal communities see a girl’s birth as a liability – a deeply ingrained generational pattern. Naturally, these girls grow up with low self-esteem and a sense of helplessness, a paradigm that only exacerbates their vulnerability to exploitation.

Rather than focusing solely on rescuing the victims, the She Is Safe process focuses on life beyond slavery. The programs are implemented in a collaboration between the U.S. staff and local partners — women, churches and non-government organizations and offer a three-pronged approach:

She Is Safe equips women and girls who are at extreme risk of slavery to be free, informed and self-sustaining. The equipping process includes literacy, micro-business skills, loans, anti-trafficking awareness and teaching the God-given worth of every human being.

She Is Safe works with teams in places where girls are likely to be trafficked: slums, red-light districts, source villages, conflict zones and refugee camps to befriend girls and women to help them navigate to freedom.

Girls and women are brought to She Is Safe-sponsored restoration homes where they experience spiritual nurture, trauma counselling, education and job training to build whole new lives.

She Is Safe’s work has expanded exponentially through the years to more high-risk communities, demanding increased financial investment for the thousands of beneficiaries helped to freedom each month.

As 2022 dawns, She Is Safe is looking to increase its portfolio of partners to expand the work to more of the hardest places for women and girls.

You may not be physically present to rescue these victims, but you can invest your prayers and resources to free and keep girls from being trafficked. 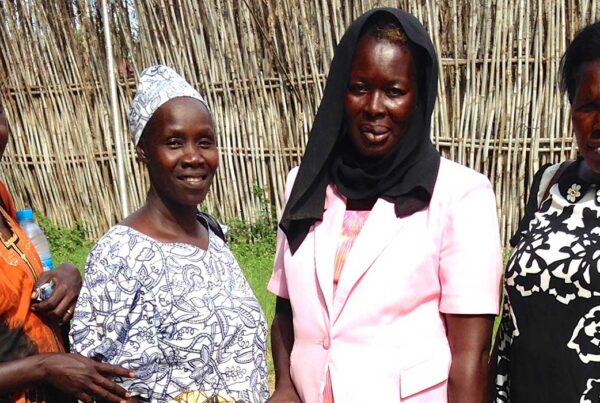 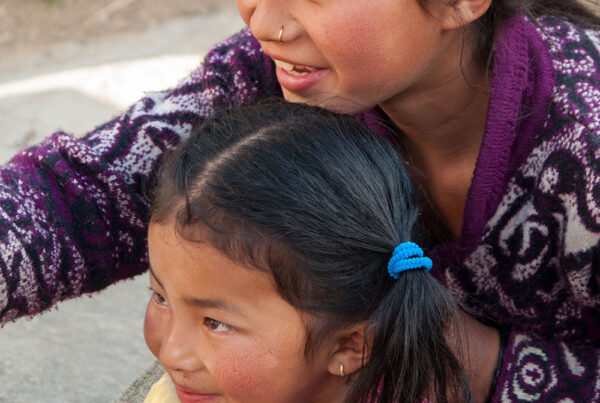 Equipping Girls for a New Future