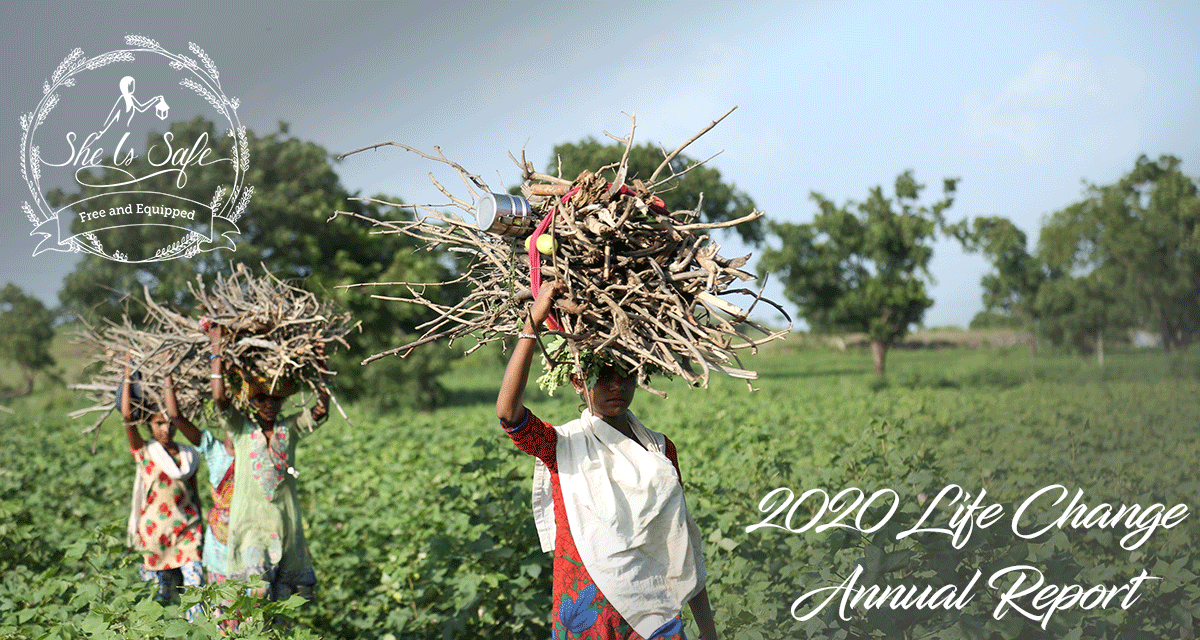 From Surviving to Thriving

THE NEW LIFE YOU MAKE POSSIBLE FOR GIRLS! 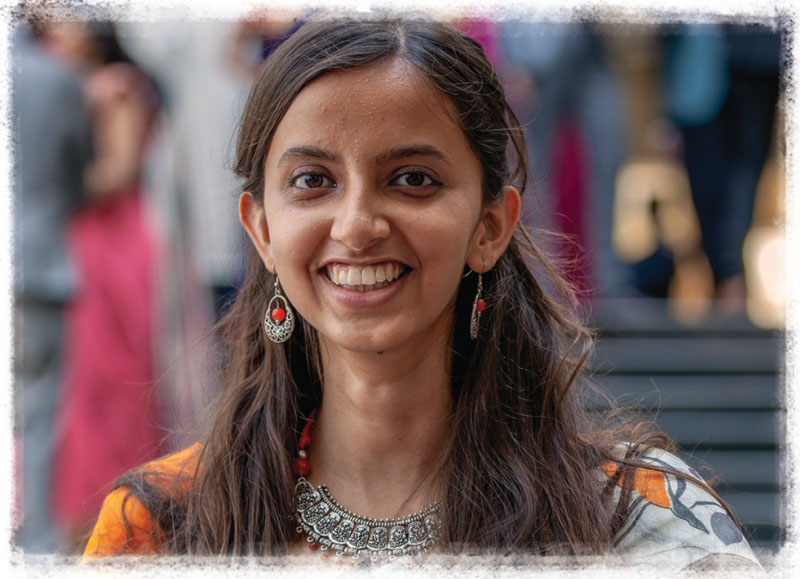 Loki* knew to expect pain. And abuse. Every night.

She had been sold for sex in India more times than she could possibly count. But she was a fighter and did what it took to survive . . . until she became infected with a deadly virus.

Turned out by those who no longer could profit from her, Loki found herself on the streets with nowhere to go. She had no money. She grew hungry and desperate.

“That’s when a friend told me about She Is Safe,” Loki said. Her friend invited Loki to join a She Is Safe learning/lending group where women help each other succeed. Learn to sew? Start a business making masks? Finally, life offered a pathway to dignity.

That’s when transformation began for Loki. The instructors told her how Christ brings joy and new life. Loki said yes. Yes to skills. Yes to new life. Yes to a faith-filled future.

From surviving to thriving. It’s what life-change has looked like for Loki and thousands of other abused women and girls this past year because of caring friends like you.

directly benefited
from She is Safe
programs

additional children are
safer after participating in
Abuse Prevention training 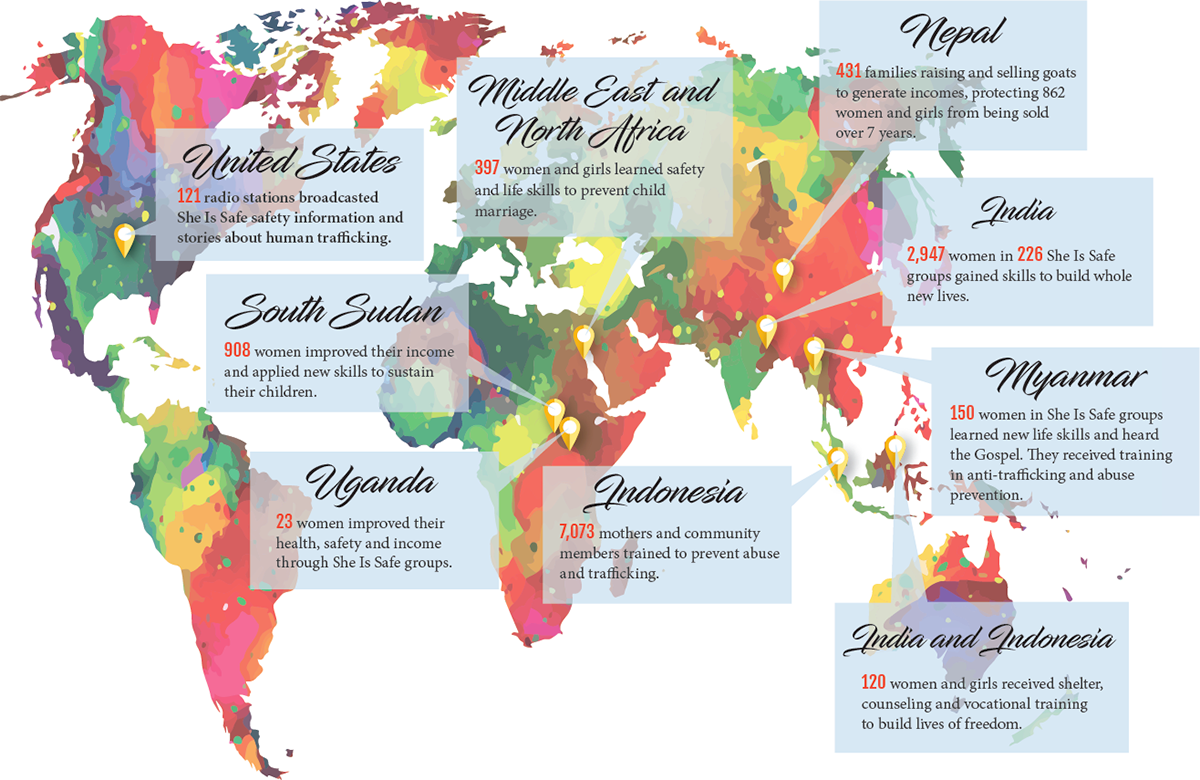 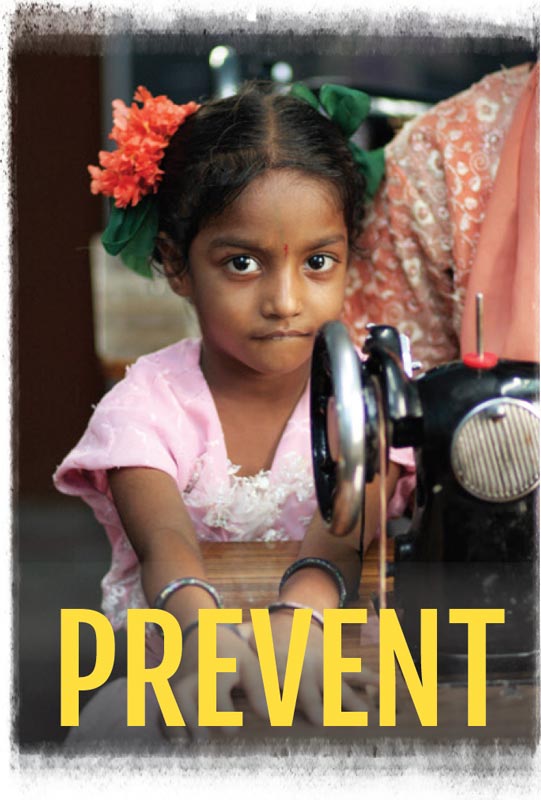 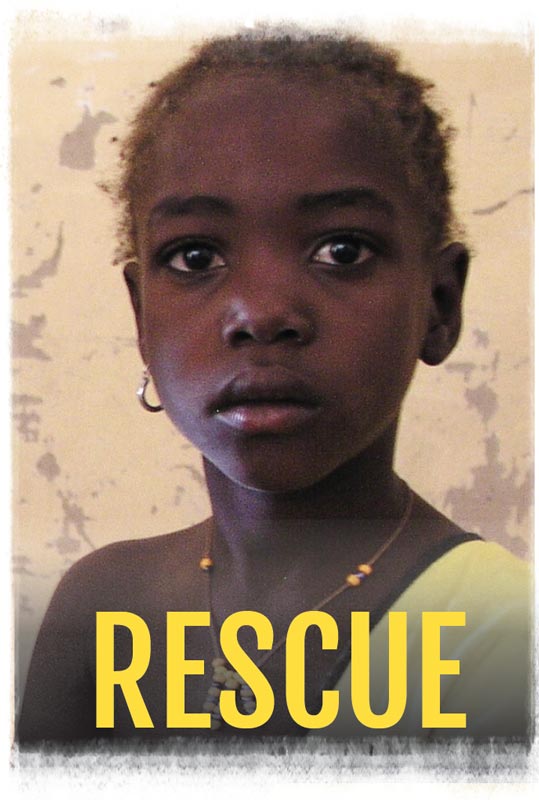 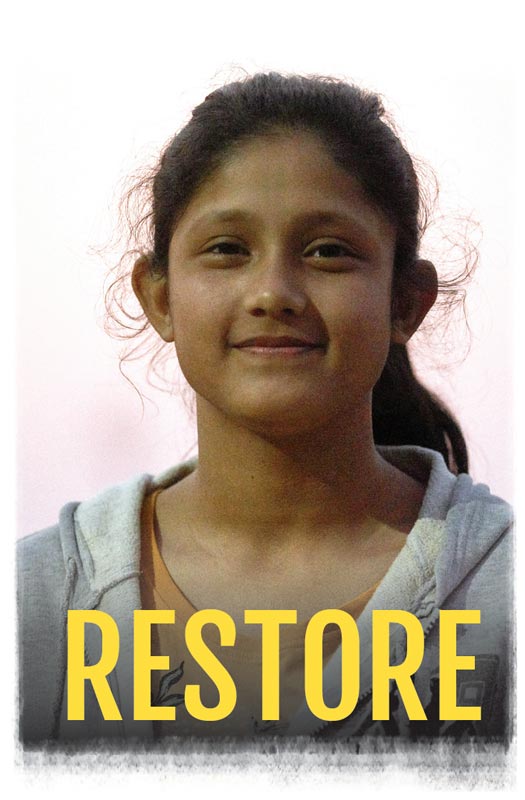 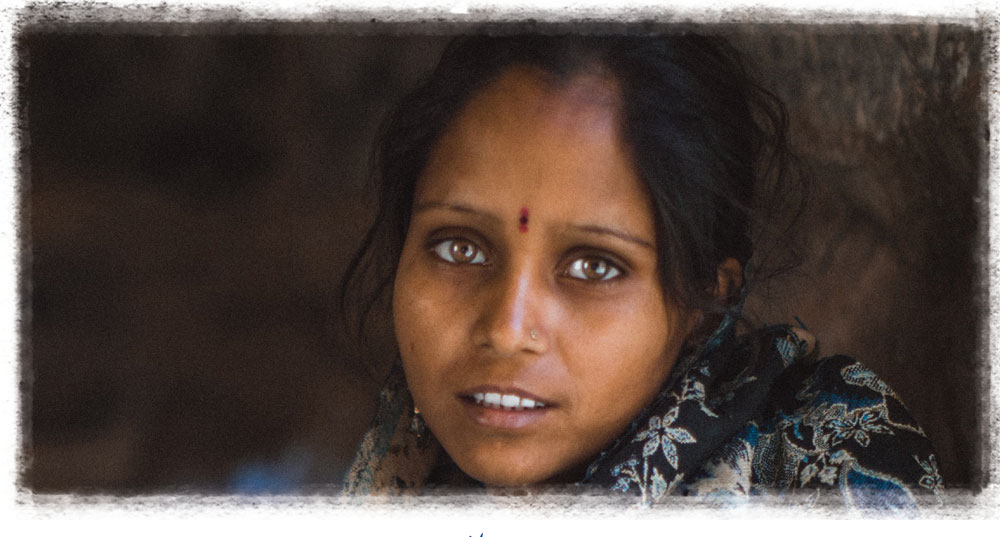 There is still so much to do.

Give a MONTHLY GIFT Today

Your monthly support as a Visionary Partner says that you can see new life for forgotten girls. You partner with us to provide freedom, shelter, food, caring staff and education as girls are nurtured in Christ. For older teens and women your support can provide vocational and business training.

Give ANY AMOUNT Today

Human trafficking is growing at an alarming rate. Today, you can give girls a life where they can thrive, not just survive. Support from friends like you makes this life-saving work possible. Your gift of any amount today will offer new life to girls around the world who are most vulnerable to abuse and slavery.

Send your gift to the address provided at the bottom of the page.